These are the males currently contributing to the Waskasoo breeding program

Boomer was imported from Eeva Resko of Daragoj Beagles in Finland. Boomer finished his championship very quickly. He is a Group winner and  a Multi-Group placing 15" beagle. Boomer was a cornerstone in my breeding program and his children are passing on his style and temperament to their get.

Rhett (our Homepage Cover dog) is a Group winning, Multi-Group placing, Multi-Best Veteran in Specialty Show and Hound Specialty shows, 15" beagle with the temperament of his Grandsire Boomer!  He is out of BISS Ch. Daragoj My American "Telle" by Ch. Waskasoo's Dealer's Choice "Chance". Rhett is from my most versatile litter produced to date. 4 of the 5 in the litter obtained their conformation championships in Canada. 2 in the litter have obtained multiple performance titles as well as their conformation titles.  His littermate, Sassy was the # 3 Rally-O beagle in Canada for 2010. His littermate Spencer  was the High In Trial Obedience winner at the 2010 CWBC Specialty in Vancouver, Washington and currently the #3 Rally-O beagle in Canada to date just behind his daughter who is in the #2 position! 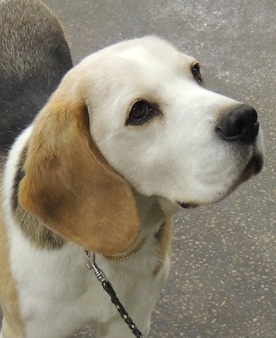 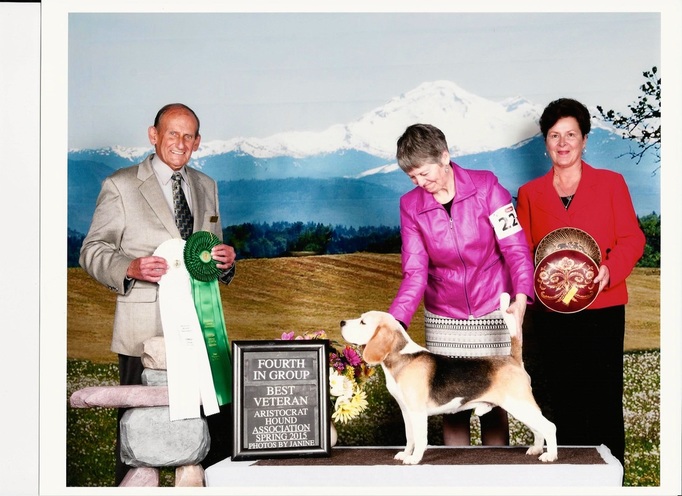 Rhett is pictured winning a Group 4 and Best Veteran In Specialty in April 2015 at the Aristocrat Hound Specialty.


At 11 years old he still shows like a young man. Thanks to my friend Lori for showing him for me. I was in the ring with my Special female. Haven't found a way to show two dogs at once yet!!

Andy is our third import from Finland. Thank you once again Eeva! He is by Daragoj Crystal Rain "Pupu" and out of Daragoj Heaven Can Wait.  Andy is a half brother to our Telle, who was also imported from Eeva.  They share the same sire, "Pupu".  Andy has the sweetest, happiest temperament of all my beagles.  He was shown by his breeder when he arrived from Finland and that was very exciting for us.  Andy acheived his championship very easily. Andy is AKC and CKC registered. Andy measures 14 1/2".

Am Ch. Harnett Watercolours In The Rain - "Arnie" 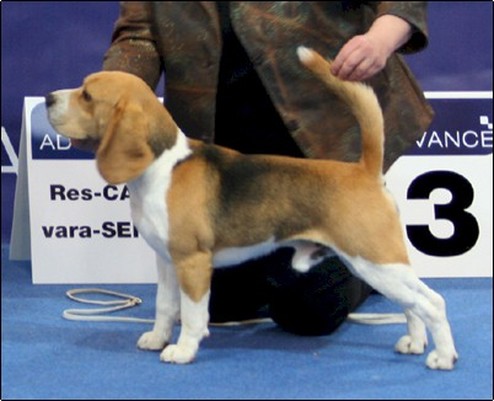 We are pleased to be able to offer frozen semen only.
We have a very limited amount so only special ladies need apply! 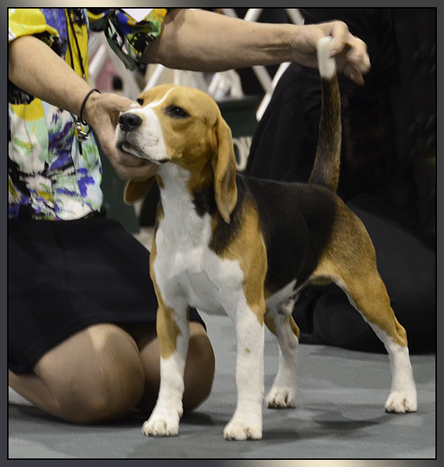 Phoenix is co-owned with Linda Ugenti of DynoMite Beagles in California. He arrived back to Canada in  April 2013 to start competing for his Canadian Championship. We started off in the show ring two days after his arrival and picked up our first point. It was a challenging journey figuring out team work, but we finished in style at the Alberta Kennel Club summer show, our fourth weekend out together. His gorgeous side gait, abundance of substance, lovely headpiece made this Breeder very proud. Next stop: The Nationals!!

Phoenix was 3rd in the Bred By Exhibitor class at the Nationals 2013! We were very excited with his first show back in the U.S.

While back in Canada, Phoenix finished his Canadian Grand Championship and also was, once again, a multiple breed winner and multiple group winner from the Veteran class.

Any inquiries should be directed to : beaglebandits@albertahighspeed.net


Frozen semen only - available in Canada. 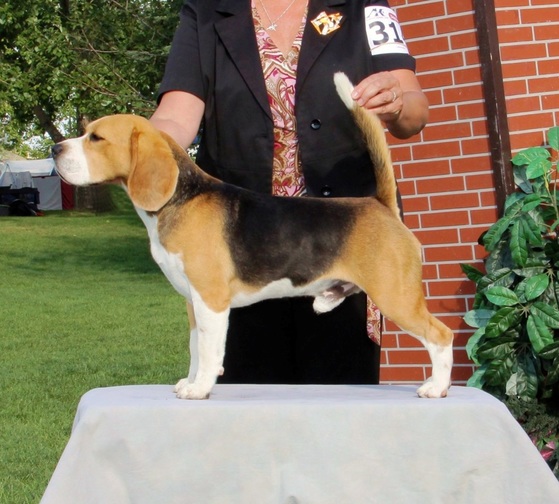 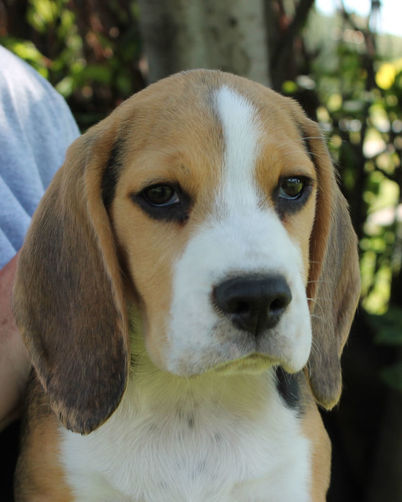 Introducing PJ!  Waskasoo's Rock 'N Roll. PJ is just starting his show career and we couldn't be more pleased with how this young boy is maturing. His first weekend in the ring, he picked up his first 2 points. He will be selectively shown for the remainder of 2017.

We love his gorgeous head and expression. 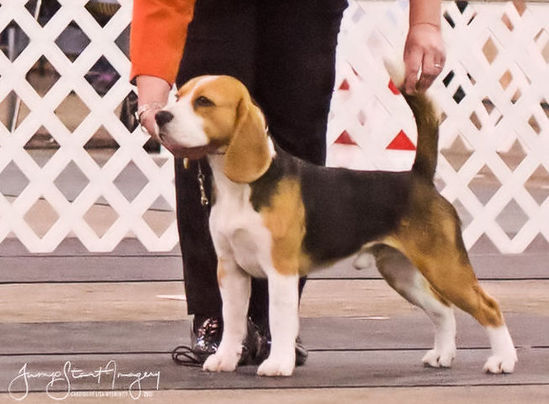 Here is PJ, his first weekend in the show ring. We are so pleased with this boy!